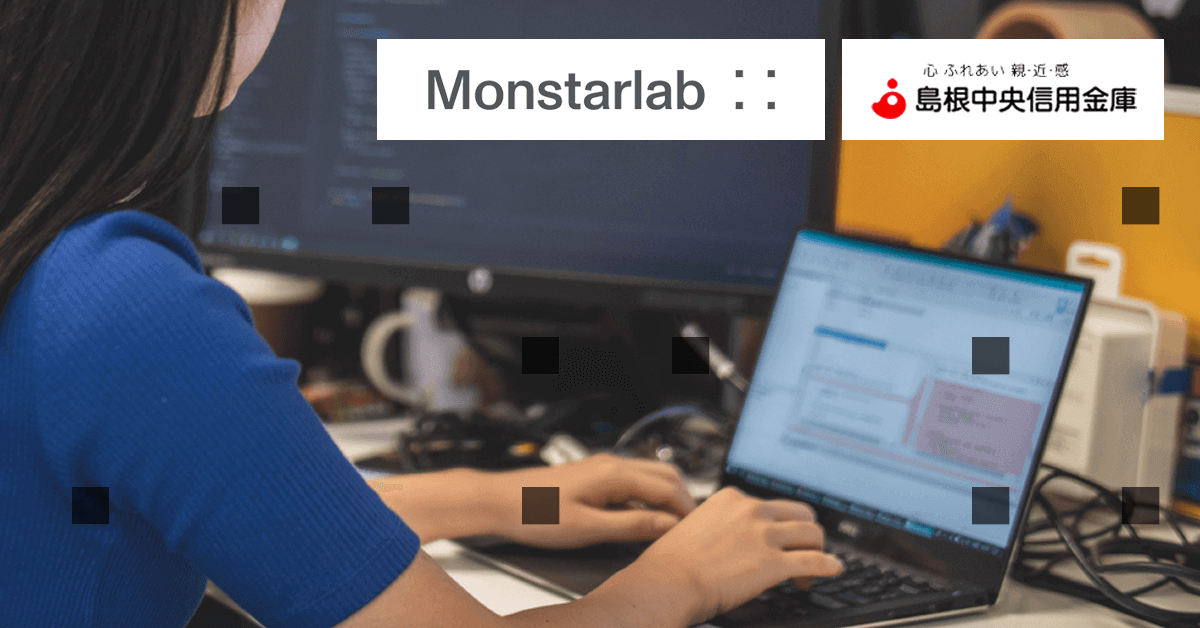 Among the many things that other countries, including the Philippines, can learn from Japan is how open and adaptive the Land of the Rising Sun is regarding emerging technologies. A proof of this is how even when it’s considered one of the world’s fintech giants, Japan continues to welcome innovation beneficial in the improvement and development of its banking industry, including Robotic Process Automation (RPA).

According to Statista, the Japanese banking industry is among the largest in the world. In 2019, the country’s banking industry raked more than four trillion Japanese yen in ordinary profits.1 Similarly, Japan is also one of the biggest adopters of automation globally.2 An article published on Asia Banking & Finance related that the Japanese megabanks such as the Sumitomo Financial Group, MUFG, and the Mizuho Financial Group leveraged RPA to streamline banking operations and cut operational costs.

In the sea of RPA providers from all over the world, Monstarlab, an emerging leader in RPA software solutions became influential in the digital transformation journey of Shimane Chuo Shinkin Bank, a local union bank in Izumo, Japan. Monstarlab helped the said bank eliminate repetitive and multiple manual operations across its various departments to pave the way for an automated manner of producing monthly reports.

Through training sessions led by the RAX Team in Monstarlab Japan, the internal staff from five different divisions of the Japanese bank were familiarized with the basics of RAX EDITOR, the intuitive RPA tool of RAX Automation Suite.

Debunking false beliefs that RPA is only for those with complex technical and coding expertise that often intimidate firms from embracing automation, the said training courses from Monstarlab Manila resulted in twelve different banking operations processes automated on their own by the bank’s employees. Some of the processes include calculation of guarantee fee, printing of daily reports, crawling of stock market information, investigation of the number of ATM usage, and managing attendance.

As a benefit, the Japanese bank’s staff was eased from the burden of doing redundant tasks, allowing them to focus more on workloads that provide optimal outcomes for customer satisfaction and increased profits. In addition, translating to substantial numbers, RAX EDITOR helped the bank accumulate around USD 4,000 monthly savings. Additionally, the usual 400 hours monthly time spent doing monthly reports were significantly deducted to only 50 hours.

This success story of Shimane Chuo Shinkin Bank’s RPA adoption with the assistance of Monstarlab also strengthens the latter’s position as one of the competitive RPA software providers not just for firms across the banking, retail, manufacturing, food and beverage, and pharmaceutical industries in the Philippines but also in other countries.

Automating monthly reports for efficiency and accuracy is just one of the many advantages of RPA in the banking industry. Take a closer look at how RPA can help banks worldwide reform and reshape their daily operations through our blog about the Top Use Cases of RPA in the Banking Industry.

Hear more about the wonders of RAX EDITOR from the same team that trained the staff of the Japanese bank. Schedule a product demo with the RAX group. 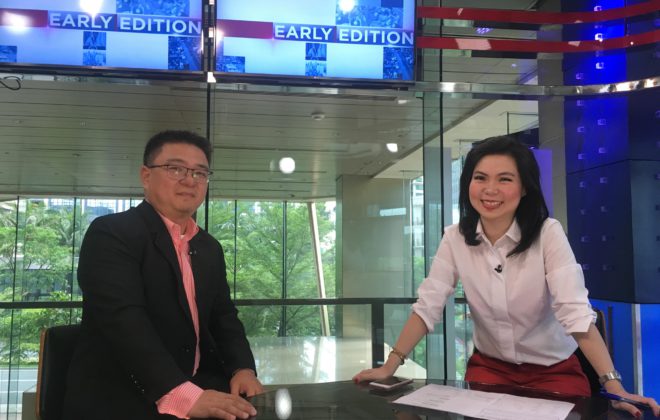 The Future of RPA in the Philippines 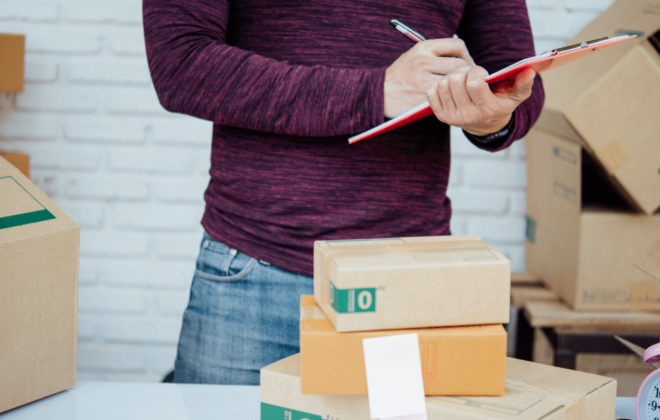 The year that was: A look back at some RAX projects for 2021

A dose of tech: RPA in pharmaceutics

RPA among the key drivers of PH’s growing digital economy

How RPA works in the insurance industry

Meet the challengers: PH companies that successfully implanted RPA into their operations

A look at the RPA customer journey of RAX